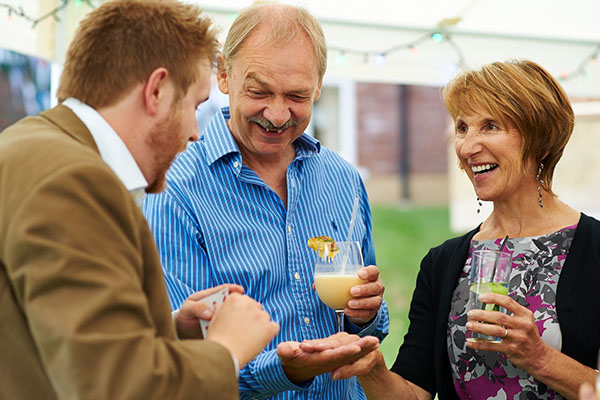 What’s the difference between magic and mentalism?

As I am both a magician and a mentalist (magic and mentalism), people often ask me what the difference between the two are. Although both forms of entertainment provoke feelings of wonder, not to mention a lot of laughter, and both require similar skills to pull off successfully, they are fundamentally different.

Magic, whether performed on stage or close-up, is the ability to trick your audience into believing something has happened when it hasn’t, usually involving misdirection.

A very simple example is something most of us have done. When playing catch with a child or throwing a ball for a dog to chase, chase, sometimes you pretend to throw the ball but actually hold onto it, because it’s fun to watch their expression of bewilderment as they react to the throw. It’s likely that, because they’re expecting the ball to travel in a certain trajectory, their brain will fill in the blank and make them believe that’s what they saw – then they realise that something’s not quite right and that they don’t know where the ball is.

In a sense, a magic trick is merely a much more sophisticated version of physical ability (sleight of hand) and misdirection… often involving playing cards!

Mentalism is a mixture of mind reading and psychic ability. The best known examples of mentalists are Derren Brown who uses the science of psychology to create his act, and Uri Gellar who give the impression he has supernatural powers, most famously the ability to bed spends.

Like magic, mentalism relies on the art of misdirection, the power of suggestion and the ability to read body language, as well as making the most of mathematics to help you achieve results. To a certain extent, it relies on people’s desire to believe (which is what makes clairvoyants’ lives a lot easier), and a good mentalist will be able to pick an audience member who is most likely to be taken in by their mind games.

A very simple example of mentalism is a seeming ability to tell someone about their own character. By using sweeping statements such as ‘you’re a planner and you love being spontaneous’, the person will pick up on what applies to them most and disregard the rest, so you’ll get someone agreeing that ‘yes, I am a planner’, or ‘yes, I am spontaneous – how did you know?’! It goes back to the brain’s ability to see what it wants to see.

See the video below which illustrates mentalism – there’s plenty more where that comes from! And if you’re interested in learning how to do magic and mentalist tricks, visit my Magic Lessons page for more information. 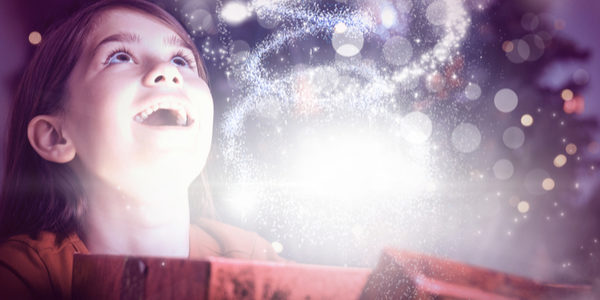 Looking For A Birthday Party Magician?