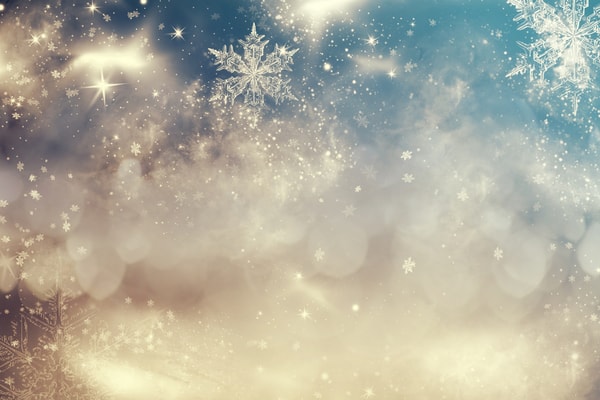 What is it like to be a professional magician?

People are fascinated by my life as a magician and are always asking me questions about how I spend my days, where I’ve performed and whom I perform for. I thought it’d be a nice idea to answer some of these questions, in a blog, to give you a little taster of what it’s like to be a professional magician. 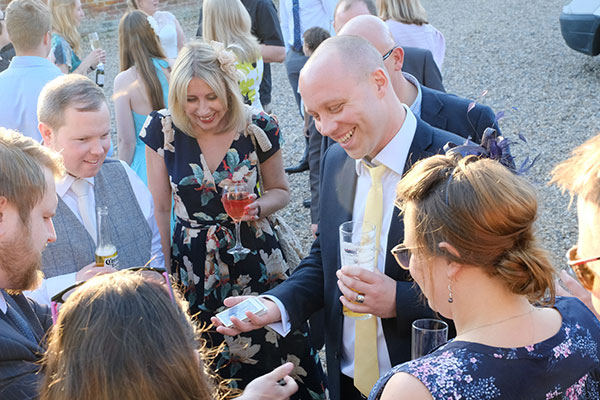 What’s a typical day in the life of a professional magician?

It’s not all glitter and applause. I start my day just like anyone else, reading and answering emails, checking my diary, and doing admin. As I’m self-employed, I have to proactively look for clients, so I regularly update my social media, call my agent, and phone potential clients.

Next, I make sure that I have everything I need for my upcoming gigs. If there’s a theme to the event I’m performing at, I’ll try and make sure that my cards and props fit in with it. If I’m doing magic lessons, I’ll do a suitable lesson plan and make sure I have enough props for everyone taking part. If I’m doing a lesson or a gig later that day, I’ll also check my travel arrangements to make sure I’ll arrive at the venue in good time.

I’ll then go on to practise my art and develop new tricks so I’ve always got something up my sleeve that’ll appeal to different people, take a look at some tricks! There are tricks that, generally speaking, appeal to different age groups, so what older people enjoy most isn’t necessarily what appeals to younger age groups.

However, because of the nature of my work, there is no one typical day. Every day is varied which is why I absolutely love it. I rarely get a chance to stop, but I wouldn’t have it any other way!

What made you want to be a magician?

Like many of my professional colleagues, I became interested in magic as a child when someone gave me a magic set. I was only three when I got it, but it kept me occupied for hours! As a child I often performed magic tricks at parties and family gatherings, and by the time I was 13, I was experienced enough to completely fool people with them!

When did you decide to become a professional magician?

I got my first paid gig when I was 17. A local restaurant employed me to do table magic every Saturday night for six months. I then studied film, TV and
theatre at university with the ultimate aim of becoming an actor. My acting and comedy skills came in handy as part of my magic act and I funded my way through uni by doing table magic in restaurants. After university I got more work as a magician than an actor, so it wasn’t long before I decided to concentrate on a magical career.

Where you have performed?

I’ve been hired to travel all over the world to perform magic. I regularly work in Dubai and have also worked in America, Australia, Singapore and Russia. I was also hired to do close-up magic at a hotel in Mombasa for three weeks which was fantastic. In the UK, I’ve travelled all over the place, though the majority of my work is in Hertfordshire (where I’m based) and the surrounding areas – mostly London, Essex and Buckinghamshire.

Who’s the most famous person you’ve ever performed for?

I often get asked to perform close-up magic at celebrity events, so I’ve met a lot of well-known people! However, I think the most famous person was Paul McCartney. I performed for him at a corporate event at the Dubai Grand Prix one year, and was absolutely delighted when, as a result, he hired me to perform at a private party he was hosting.

What are your most memorable gigs?

High on my list of favourite gigs is performing on stage at the London Palladium and the Royal Albert Hall. I also performed in front of 2,500 people at a New Year’s Eve show in Dubai – I was ‘buzzing’ for days afterwards! However, a gig doesn’t have to be large to be memorable. One of the jobs I’ll never forget was when I performed at a wedding with only 14 guests – it was such a small and intimate party; it was a real privilege to be a part of it.