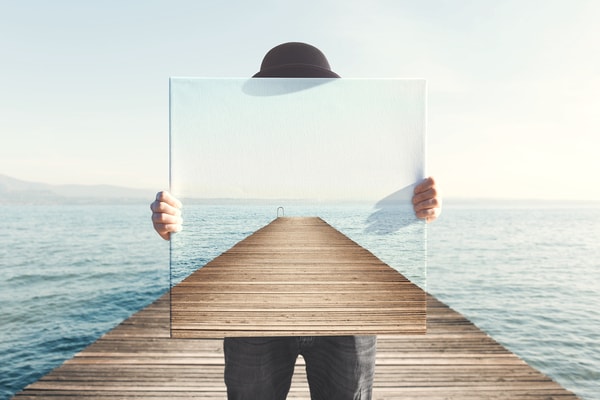 Fans of magic and fans of psychology will both enjoy a new exhibition being held at the Wellcome Collection in London. Smoke and Mirrors: The Psychology of Magic promises to delve into the science of deception and how this influences our perception.

The misdirection and tricks that magicians use to fool us offer a fascinating insight into human psychology, and it’s unsurprising that scientists have studied magic to help their research into how our minds work and how we can so easily be misled by false ‘truths’, as well as to help explain ‘supernatural’ phenomena.

The exhibition will include regular talks and demonstrations by ‘magician scientists’ who are well placed to show how thoughts and decisions can be influenced by the fallibility of memory and the ‘psychology of forcing’.

In the late 19th century and early 20th century, visiting spiritualists and mediums became very popular, and many people genuinely believed they were communicating with the dead. This led to the formation of the Society for Psychical Research which began its mission to debunk the spiritualists by exposing their methods as simple magic tricks. They enlisted the help of high profile magicians such as Harry Houdini. A big part of the exhibition explores the popularity of spiritualism, and it features many exhibits dating from this era which explain how the tricks were done.

Another part of the exhibition looks at mentalism – one of my own specialities – and how a magician can ‘make you’ pick a certain card or read your mind. These tricks can be used for more than just entertainment purposes as in the field of medicine, mentalism is useful when creating an effective placebo effect.

For modern magic fans, there are artefacts from famous magicians’ prop boxes on display, such as Tommy Cooper’s Fez, the box Paul Daniels used to cut his assistants in half and a gorilla mask used by Derren Brown in one of his experiments. Other exhibits include spirit photography, psychological experiments, videos, magic sets and even a ghost detection kit!

Smoke and Mirrors runs until 15th September 2019 at the Wellcome Collection, 183 Euston Road, London, NW1 2BE.