After writing my last blog “Magical Movies about Witches and Wizardry” it got me thinking about all of the great movies that are out there that are based on Magicians. We really are an interesting bunch as proved by a long list of fantastic films that have been made, here I have picked out just the top four of my film collection.

One of the latest films to hit the cinema screens is ‘Now you see me’ starring the likes of Morgan Freeman, Jesse Eisenberg & Isla Fisher its one not to be missed.

It’s a fantasy style movie about a team of bank robbing illusionists who use magic shows to cover up the real illegal activities that are going on behind the scenes. Packed full of comedy, clever tricks and heart stopping moments the film is a must see, I hear a second one is on the horizon too! Two stage magicians compete to create the ultimate stage illusion set in the 19th century.  However terrible consequences loom when the feud escalates from not only completing the most magnificent trick but to destroying the opposing man.

As the acts of sabotage become even more deadly the eerie but thrilling atmosphere increases ensuring you do not take your eyes away from the screen. In the late nineteenth century in Vienna an illusionist finds himself falling in love with Sophie, a woman who is expected to marry a Prince.  Once Sophie breaks off the engagement we see the angry prince chasing her horse drawn with a sword, her horse is later found covered in blood and Sophie mysteriously disappears.

The Illusionist takes it upon himself to prove that the Prince murdered his love by trying to connect with her spirit on stage. With lots of twists and turns, some heart stopping moments and an all rounded great plot this is a much watch for all of you magic fans. Set in the 1920s this film is all about a magician who has spent his life trying to reveal fraudulent spiritualists. Starring Emma Stone and Colin Firth this romantic comedy is witty, well written and a very pleasant watch.  A classic Woody Allen film filled with sophistication and charm. Posted by Christopher Whitelock on 2 Jul 2021

Keep the kids entertained this summer – enrol in Magic School

As if you haven’t had the kids at home enough this year, the long school holiday is almost upon us! If you’re looking for ideas for ways to keep them busy over … 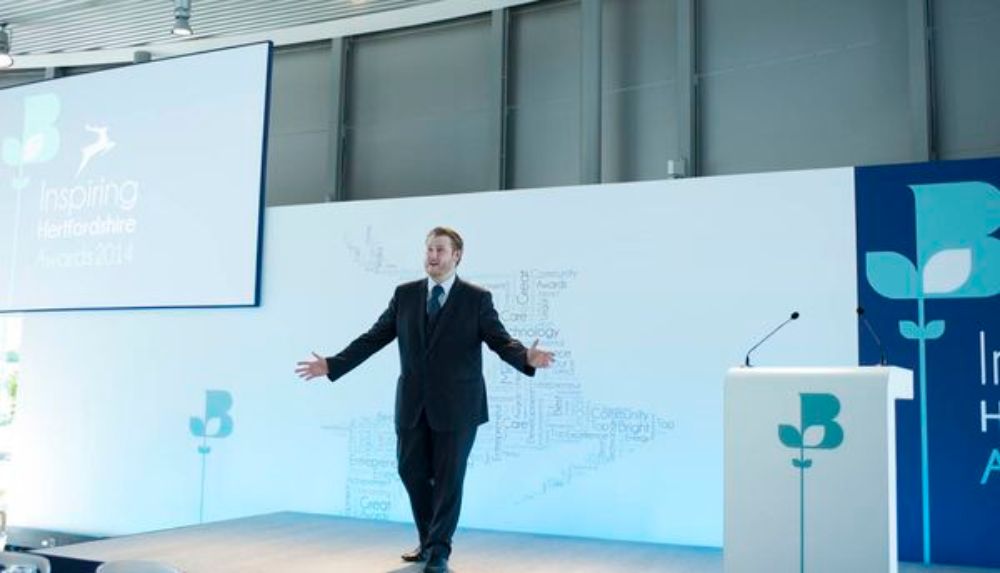 Posted by Christopher Whitelock on 25 Jun 2021

Cabaret magic for your corporate event

With the vaccination programme picking up speed and millions of people in the UK receiving their second dose, there is an air of optimism about returning to ‘business as usual’. And this … 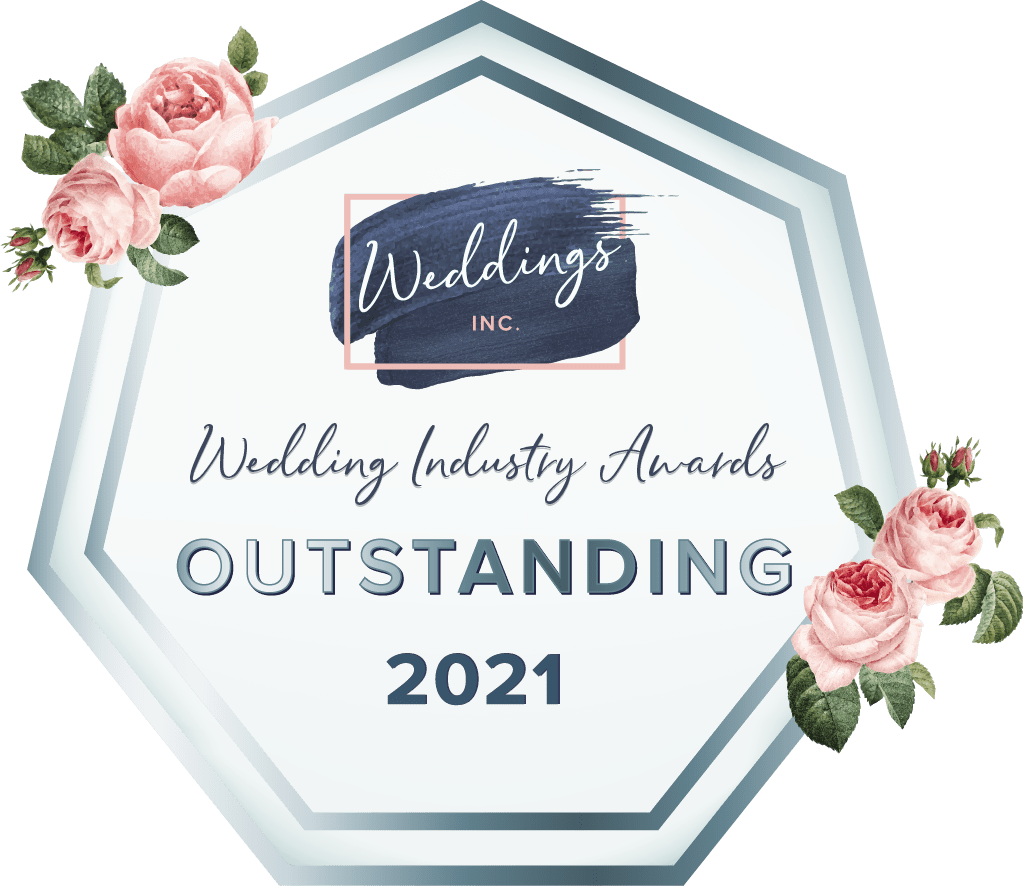 Posted by Christopher Whitelock on 10 May 2021

Unexpected surprises are always the best, so imagine my delight when I received an email from the Wedding Emporium Business telling me I’ve been voted Outstanding for Entertainment in their 2021 Wedding …